Body removed from Walnut River near Winfield, thought to be Augusta teen 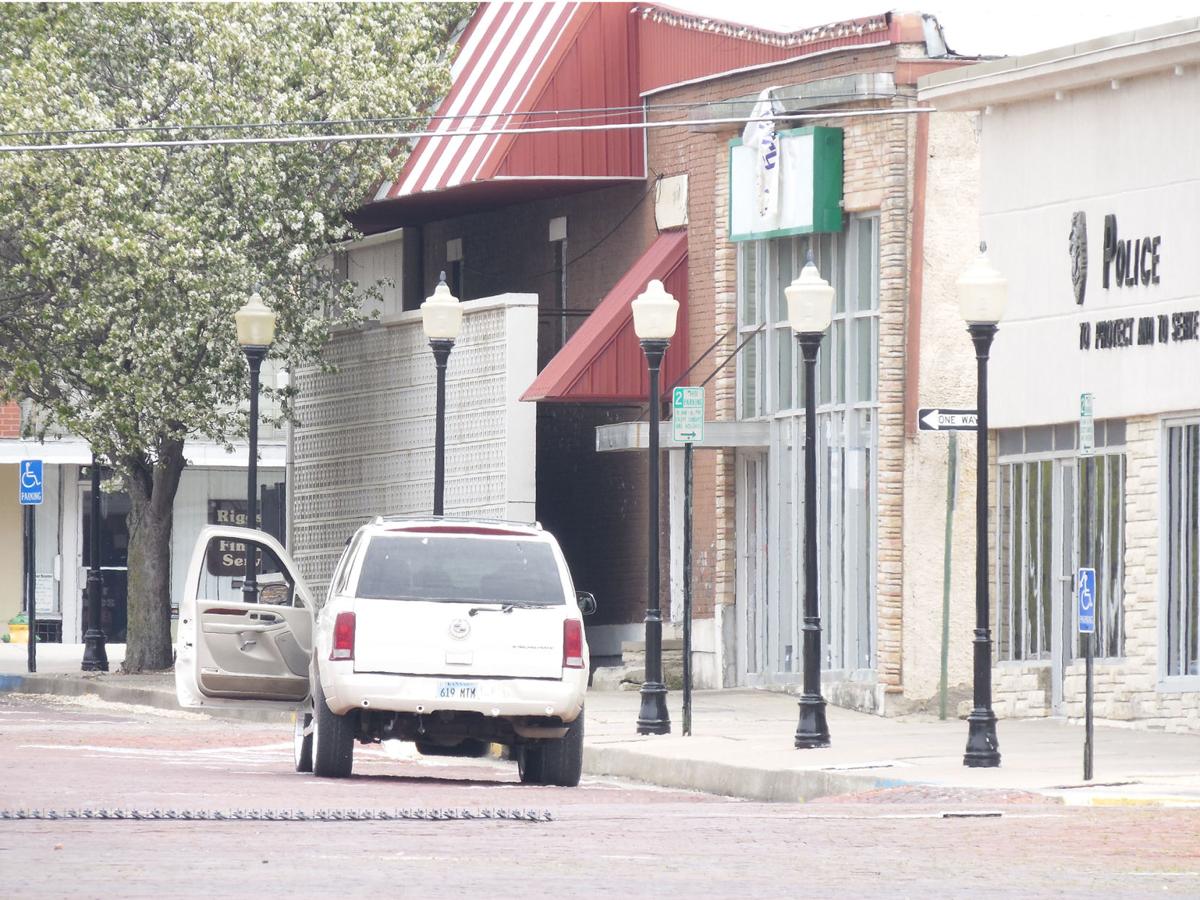 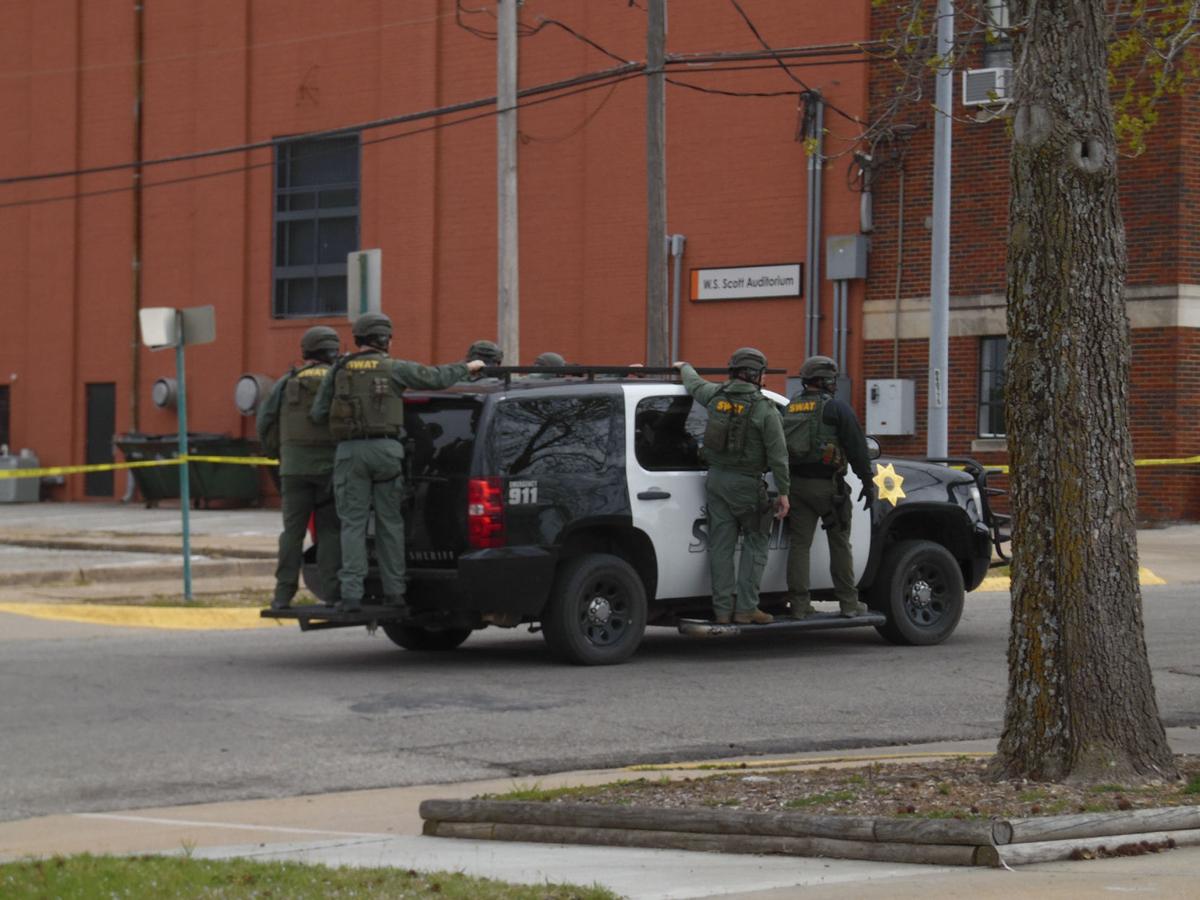 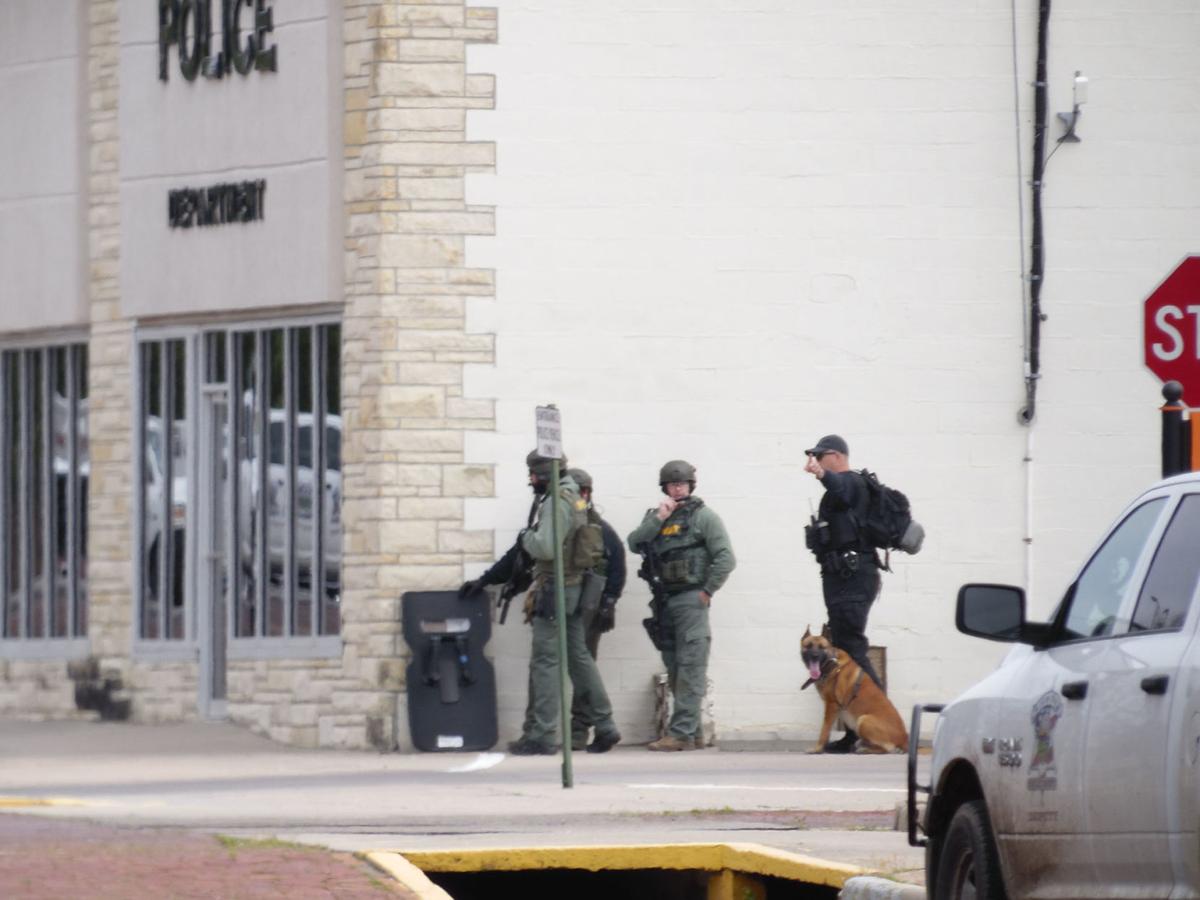 The Arkansas City Police Department took a rural Cowley County man into custody today after a standoff that lasted for several hours in the ACPD lobby area.

The suspect, Douglas R. Gleaves, 38, entered the lobby at 12:48 p.m. and struck the interior door to the secured part of the police department with a long-handled ax, according to Police Chief Dan Ward.

Officers responding to the incident saw Gleaves outside with the ax, yelling at them, so they called for backup and secured an outer perimeter. Downtown was cordoned off for two blocks in each direction.

“Officers attempted to talk Gleaves down for quite some time” as other agencies arrived to assist, Ward said, including South Central Kansas SWAT, the Cowley County Sheriff’s Office and the Kansas Highway Patrol.

At 3:14 p.m., Gleaves exited the building and was subdued using a Taser. Nobody was injured during the arrest, according to Ward.

Gleaves was treated and released at the scene by the Arkansas City Fire-EMS Department, and then transported by police to South Central Kansas Medical Center for a mental health evaluation.

Ward said charges will include aggravated assault of a law enforcement officer, criminal damage to property and criminal threat.

According to criminal reports from 2019, Gleaves has been arrested in the past.

A defendant’s guilt or innocence is to be determined by a court of law.