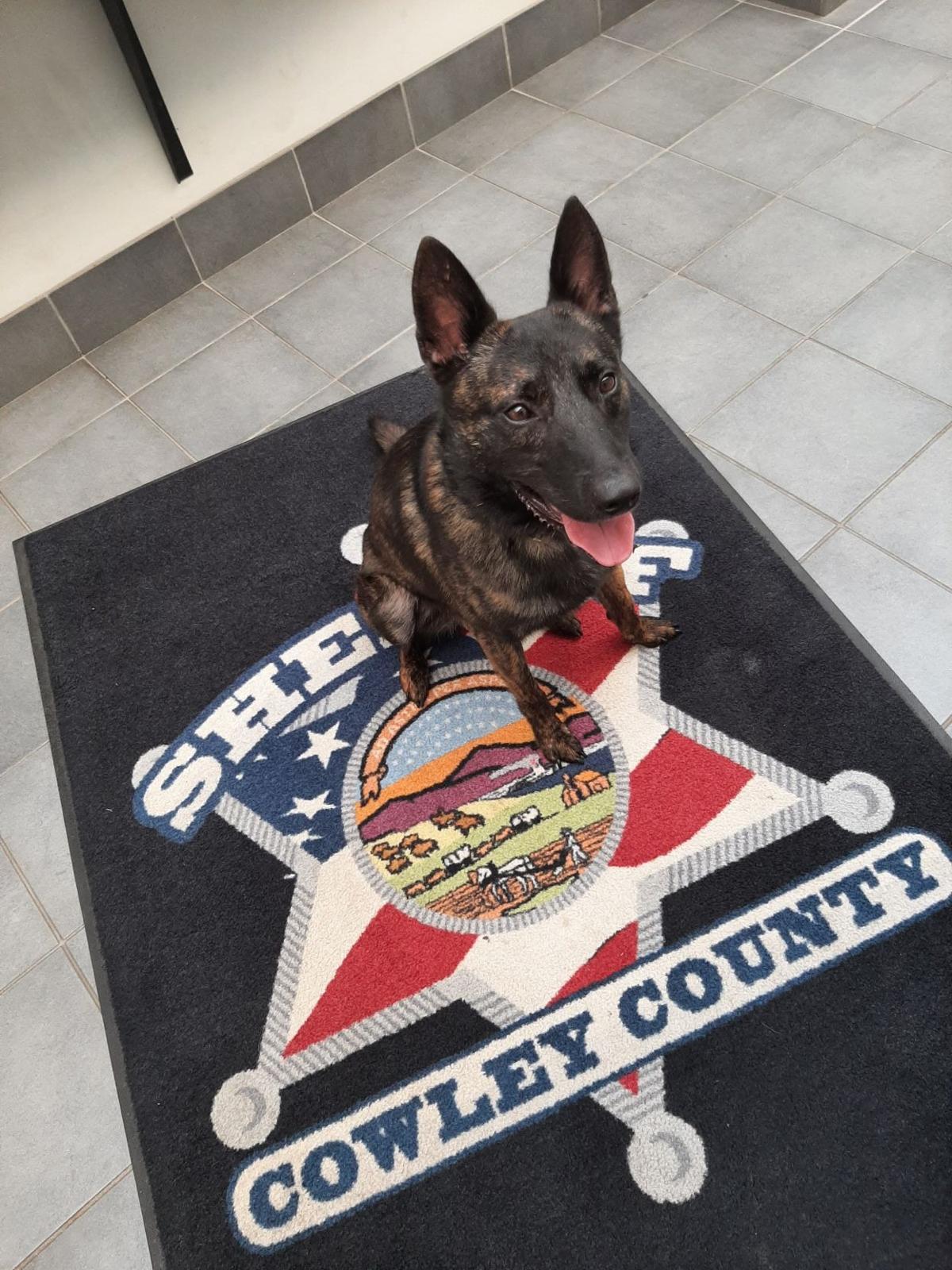 The Cowley County Sheriff’s Office has hired a new ‘deputy.’ K-9 Taz is a mixed Dutch Sheppard/Belgian Malinois and is two years old. 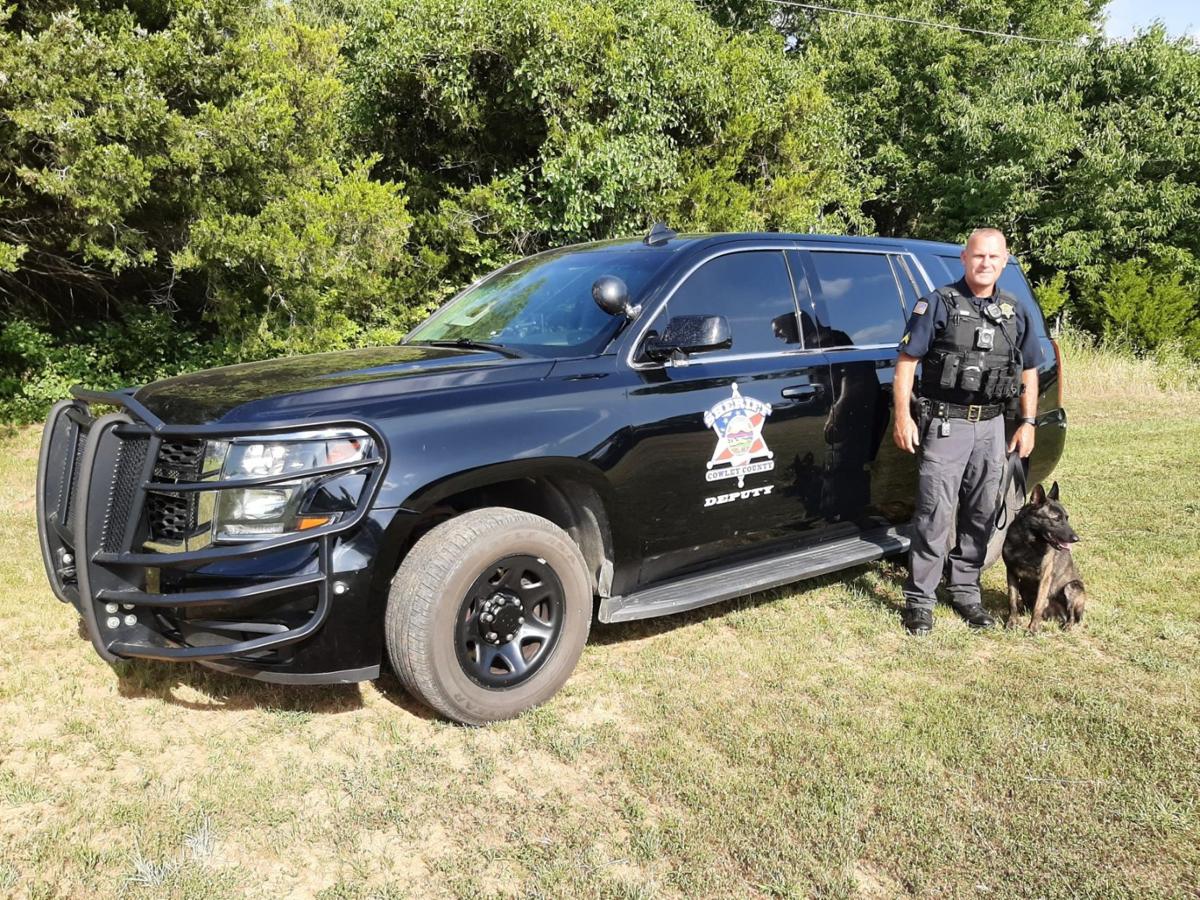 The Cowley County Sheriff’s Office has hired a new ‘deputy.’ K-9 Taz is a mixed Dutch Sheppard/Belgian Malinois and is two years old.

The Cowley County Sheriff’s Office has hired a new deputy.

K-9 Taz is a mixed Dutch Sheppard/Belgian Malinois and is two years old.

K-9 Taz is a single purpose deputy to locate narcotics in a variety of scenarios from residential structures, open warehouses, and passenger vehicles to semi-trucks and trailers.

Taz is also trained to protect his handler, Corp. Roger Wilt. Wilt has been with the Sheriff’s office since March of 2019. He relocated to Cowley County from Missouri while serving in the military. Wilt has extensive knowledge with the K-9 program he supervised while in the military. We are excited to have that training and experience here.

There is a fundraising campaign being conducted through Ron Lindly. He is selling “Back the Blue” yard signs for $10.

Part of the proceeds will go to the K-9 Program to assist in the purchase of equipment, training, and incidentals.

Personal donations are also being accepted via check to the Sheriff’s office.

According to a CourierTraveler story in February, the total cost of the animal plus training is $8,000, and the expense will come from the sheriff’s Special Equipment Fund.

Looks like a investment the dog can do many different things!

Should schools hold sports this fall?