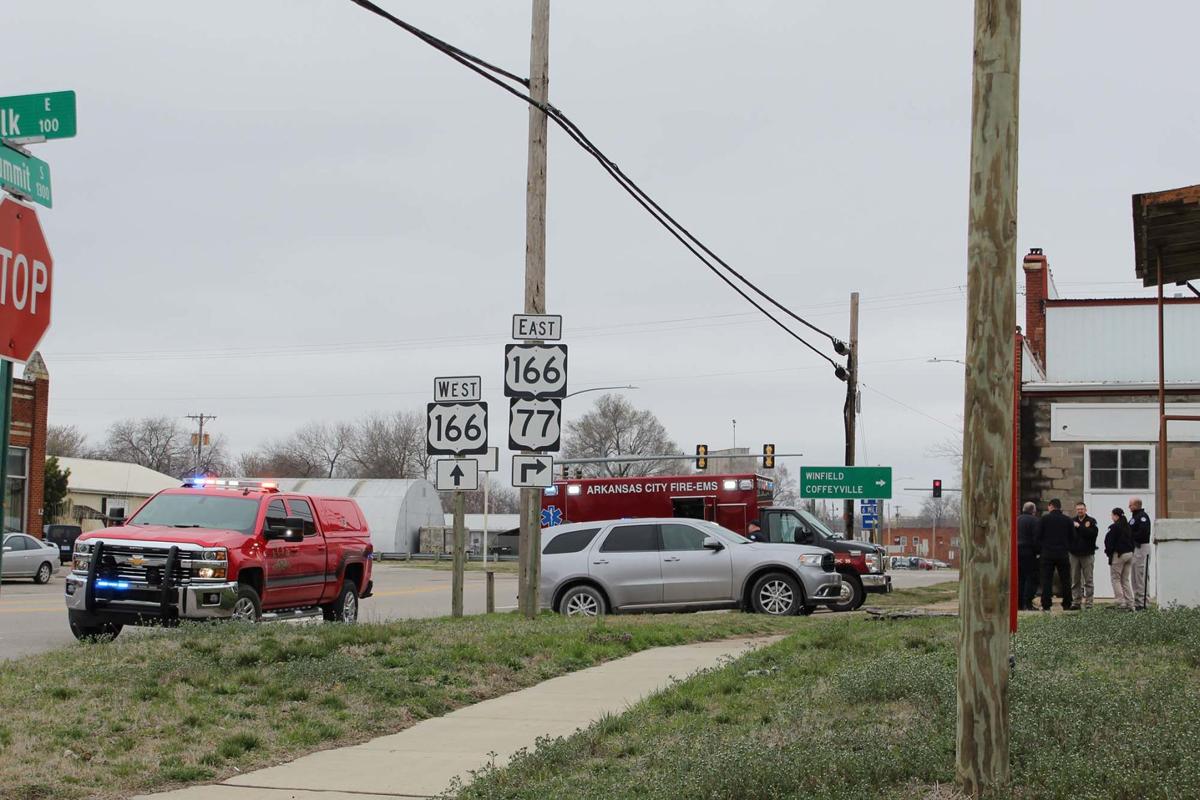 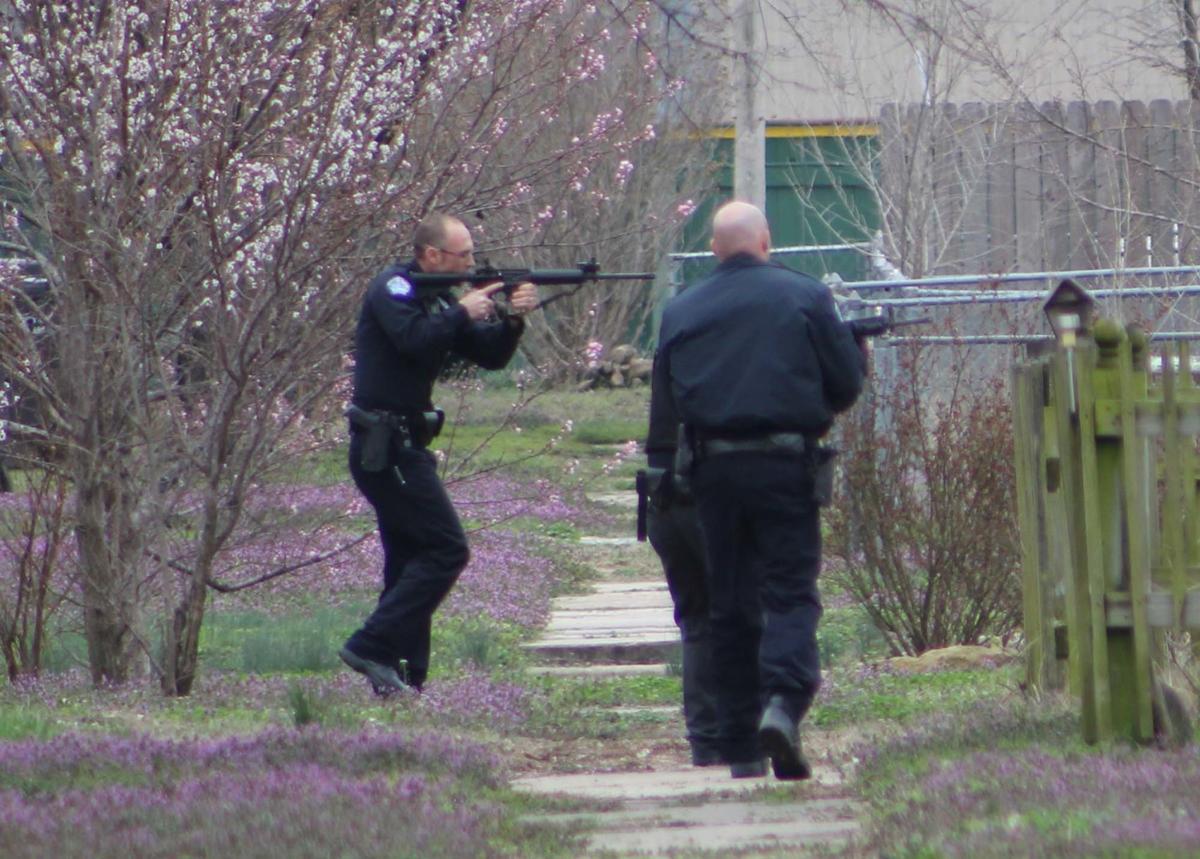 Victim had shoulder injury, but not cooperative with police; charges pending

The Arkansas City Police Department has identified two persons of interest in connection with a disturbance Tuesday that left one person injured.

The Arkansas City Fire-EMS and Police departments were dispatched at 12:49 p.m. Tuesday to the 1300 block of South A Street for a report of a disturbance involving a victim who was bleeding.

Police located a man with a laceration on his right shoulder in the 1200 block of South Summit Street. He was treated by EMS, but not transported to the hospital.

The victim was not cooperative with investigating officers regarding how his injury had occurred.

However, with the assistance of witnesses, police determined a possible stabbing and the discharge of a firearm had occurred at a residence located at 1325 South A St.

A search warrant was executed at this residence, which led to the discovery of illegal drugs.

Two persons of interest were located and interviewed in connection with this investigation, and a firearm was recovered, but no arrests have been made at this time.

The case will be forwarded to the Cowley County Attorney’s Office for review of possible charges.