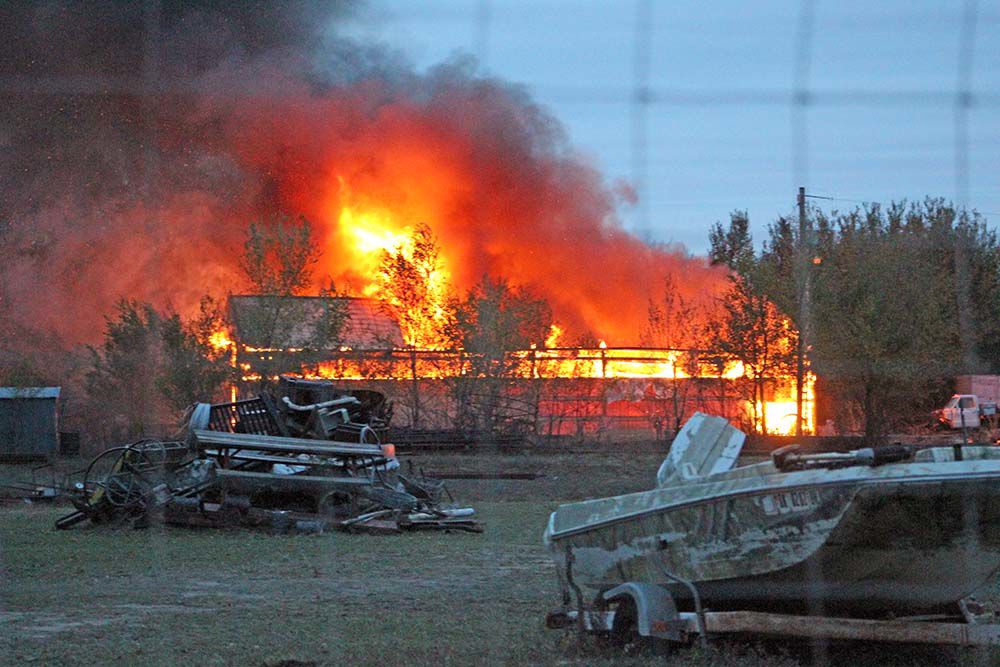 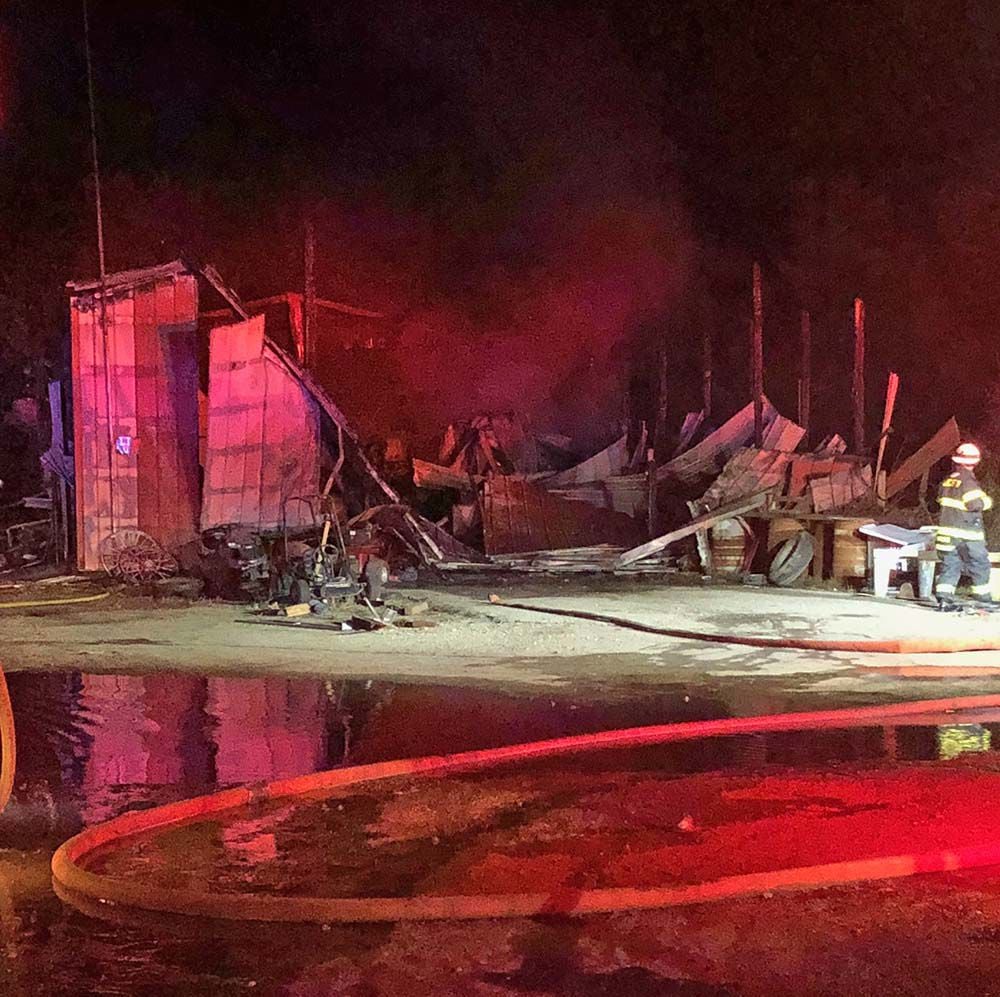 A local man was tased and arrested Wednesday night on multiple counts after allegedly setting fire to a welding shop in south Arkansas City.

Ark City police responded to a domestic disturbance around 5:30 p.m. in the 700 block of South Ninth Street. The reporting party said the man hit her in the face and threatened to burn down their house, according to scanner communications. Jeffrey “JD” Strange, 35, was later identified as the suspect by the Cowley County Sheriff's Department in a press release.

Police arrived and informed Cowley County deputies that it was a standoff situation just outside the city limits.

Negotiations were being conducted when Strange entered a commercial welding business at 915 S. Ninth St. While he was inside, a fire was started, according to the release.

Fire units were requested after officers reported seeing a glowing from inside a nearby large Morton building, according to scanner communications. The press release stated that Strange was found sitting on a 4-wheeler armed with a large knife, was subdued by a taser and taken into custody. Strange was also found to be in possession of a loaded firearm. No officers were injured during the arrest.

The welding shop, south of Waldeck Fertilizer and Chemical, was fully engulfed in flames when fire officials from Ark City and Winfield arrived.

Falletti advised the deputies that they didn't know exactly what was inside and to take cover behind something solid, according to scanner communications.

The residents in the area were told to move back due to propane, chemicals and other gases exploding.

Ark City police blocked off the roads around the site for safety. Fire tankers made trips back and forth to the water plant a few blocks away, for water because of no nearby hydrants, according to scanner communications.

Utility companies were notified to shut off services. Power poles near the building caught fire as the building burned out of control.

All Ark City fire personnel were called to the fire scene, and they required assistance from Winfield EMS in case of medical calls. Winfield EMS stationed at Strother Field until Ark City was able to call in extra staff.

The building was a total loss.

Strange was transported to the Cowley County Jail and is being held without bail and is suspected of domestic battery, arson, disorderly conduct and theft of a firearm.

A person's guilt or innocence shall be determined by a court of law.

Do you agree with Cowley commissioners decision to opt out of the statewide mask order?