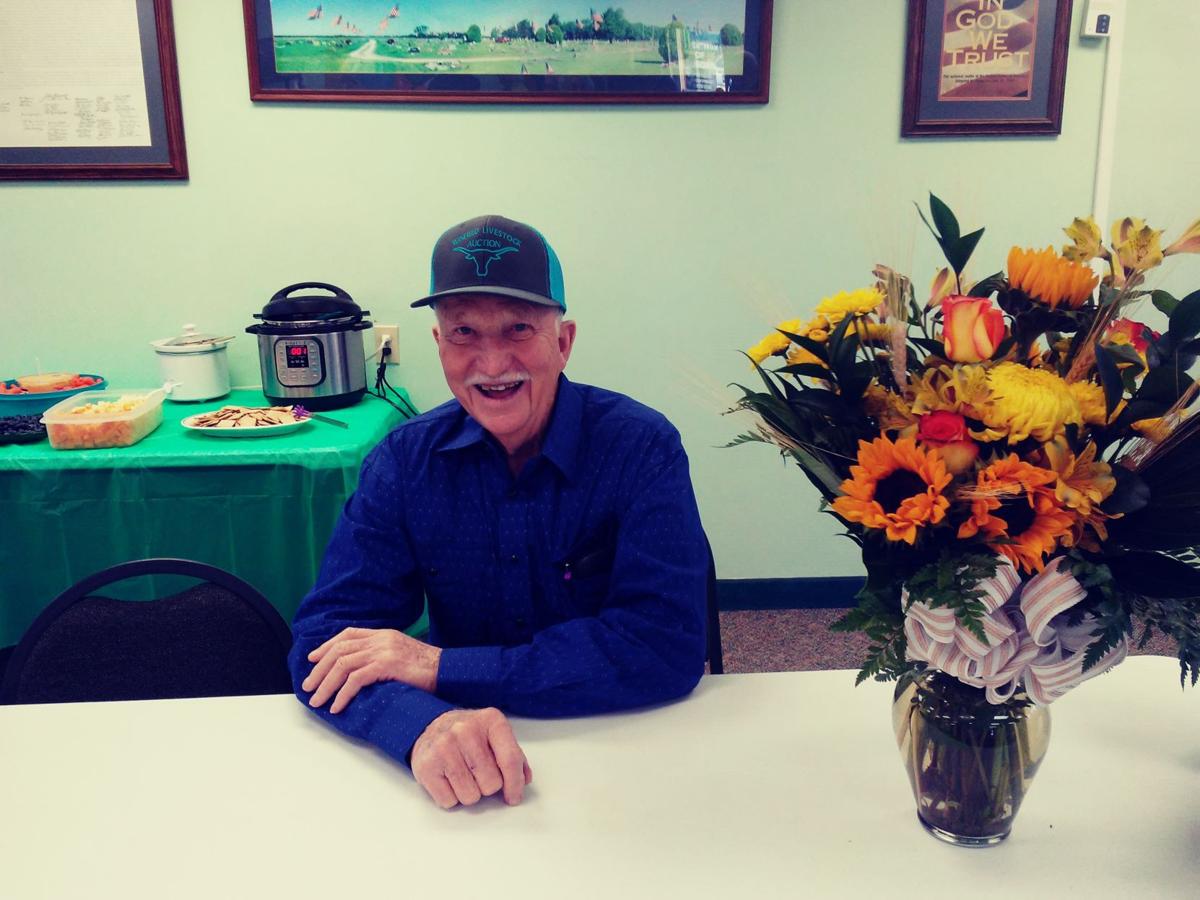 Jack Boucher celebrated his 90th birthday Wednesday with a party hosted by his children at the Burden City Hall. More than 75 friends, neighbors and relatives attended. 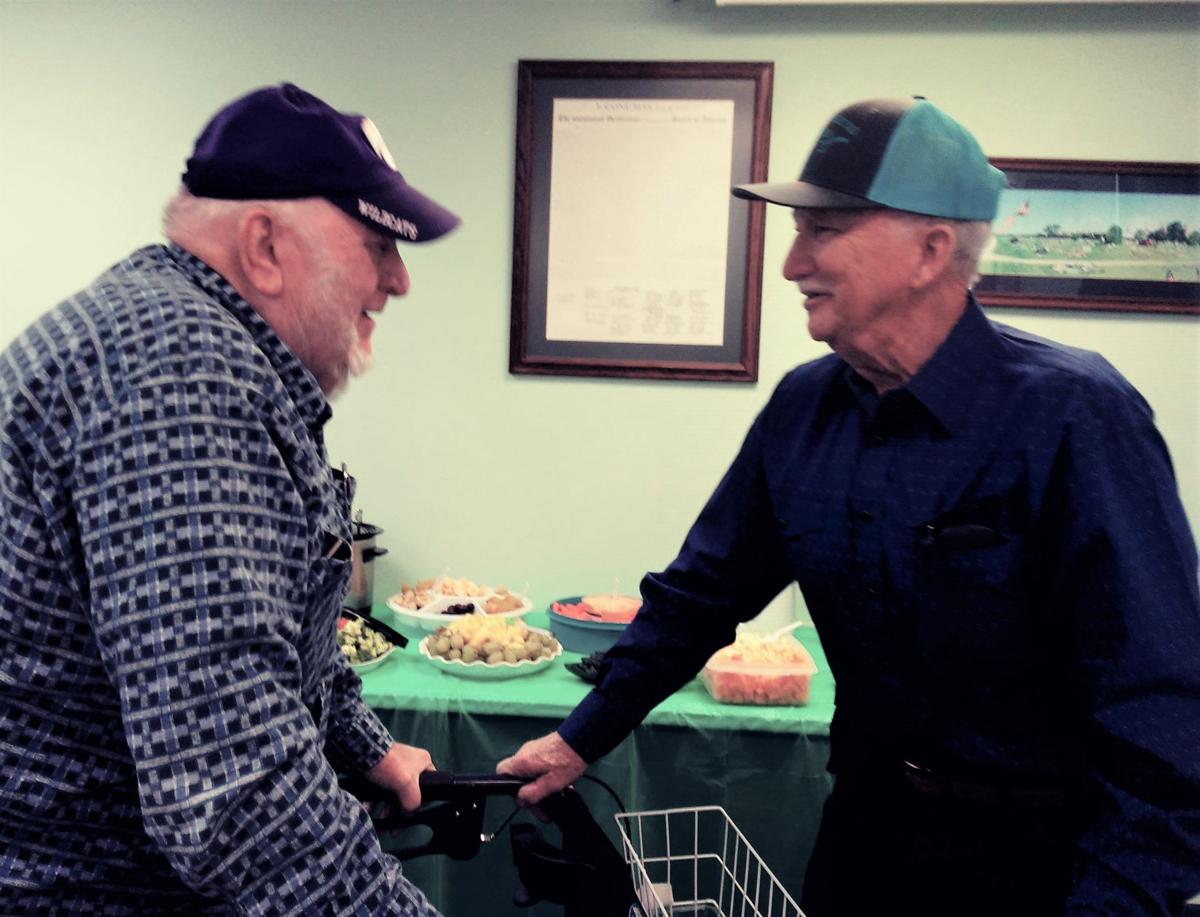 Jack Boucher celebrated his 90th birthday Wednesday with a party hosted by his children at the Burden City Hall. More than 75 friends, neighbors and relatives attended.

Jack Boucher, of Burden, celebrated his 90th birthday on Jan. 1 with a party at the Burden City Building. More than 75 people from the area attended as did relatives from farther away. The party was hosted by Boucher’s three children, Jon, Jack and Kathy.

Boucher was born on a farm outside of Douglass and graduated from Douglass High School. In 1967, he and his wife, Amy, moved from Rose Hill to a farm just south of Burden on U.S. 160. He and his son Jon continue to farm the land and feed cattle.

According to friends, Boucher is active in the community. Every Friday night, he and neighbors, Arlene Otto, Geranne and Kenneth Mills and Charlotte and Louis Johnson, play a domino game called “Spinners.” He also visits the co-op and attends the First Baptist Church of Burden.

“It was quite a birthday celebration,” Boucher said. “I enjoyed seeing old friends and I want to thank my kids for giving me this special party.”