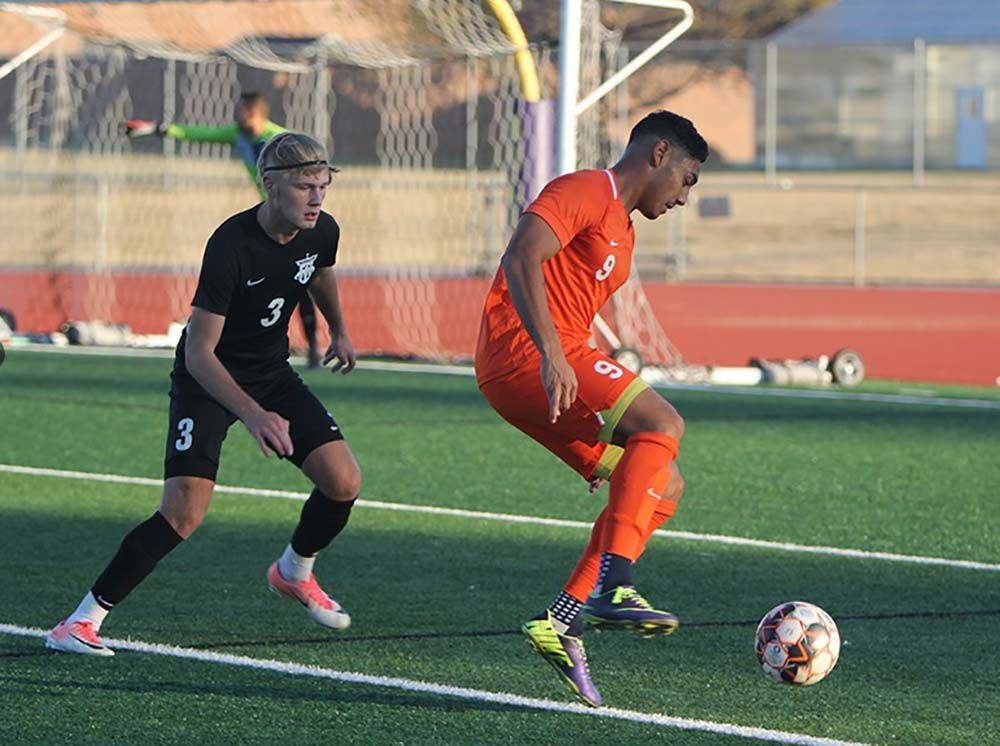 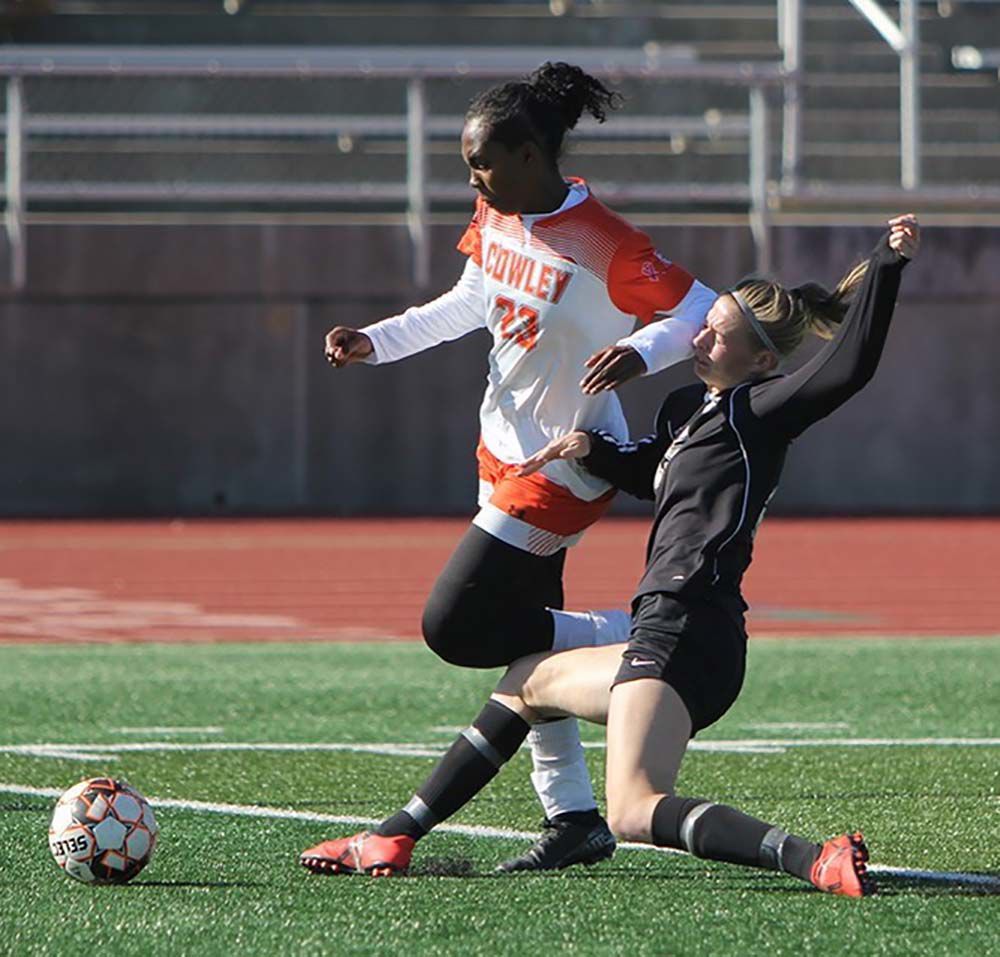 Cowley freshman forward Natalia Lima was named Offensive Player of the Year for the Lady Tigers.

Cowley freshman forward Natalia Lima was named Offensive Player of the Year for the Lady Tigers.

Ruy Vaz was named the men’s Jayhawk East Coach of the Year for a second straight season.

“We are blessed with a great group,” Vaz said. “Both teams dominated the East side and it is natural that a few individuals will be selected because of their hard work and determination to be the best version of themselves. I am very proud of these players and these awards just show that both programs are headed in the right direction.”

The Lady Tigers won a school-record 14 games and their first-ever Jayhawk East title.

“I am thankful for the ladies that came to Cowley and believed in the greatness of Cowley athletics — they made me look good,” Dos Santos said.

“I am honored for the recognition by the other coaches. Nonetheless, I share this recognition with (Cowley assistant) Coach Tanner Brock’s hard work and trust.”

“It was an amazing and historical year for Cowley women’s soccer,” Dos Santos said. “The members of the squad left a legacy to be followed by the next generation. It’s so gratifying to see eight members of the team being recognized by other coaches, in a very competitive conference. It was a team effort, I am honored and proud of these ladies. They earned every piece of this wonderful campaign.”