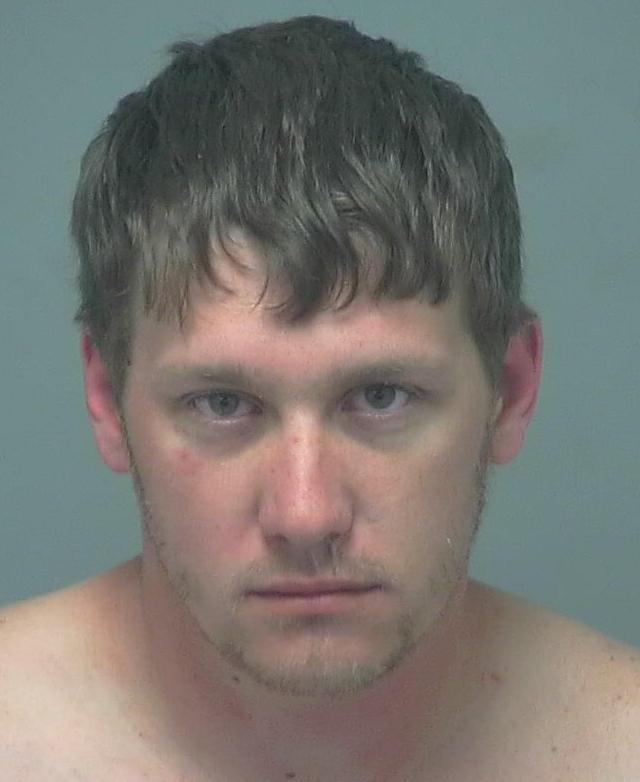 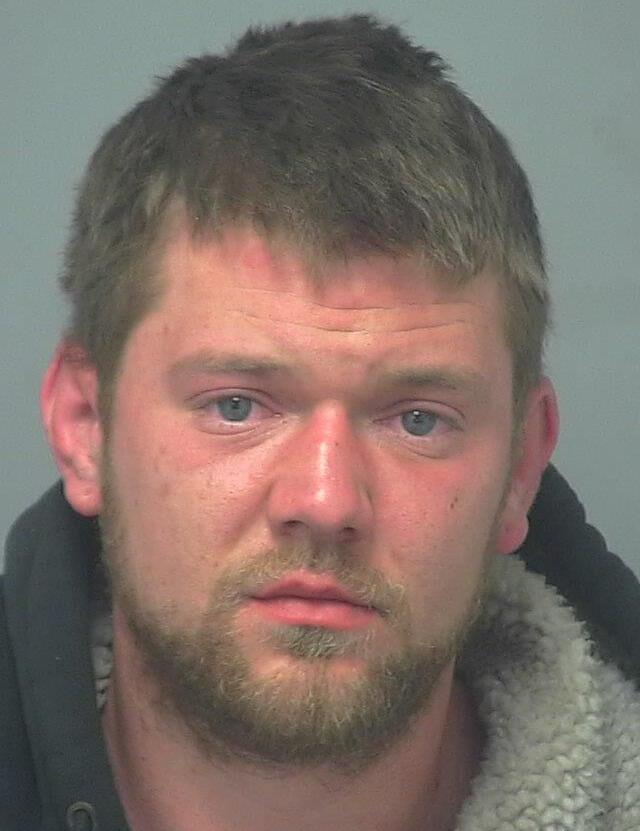 A third person, Austin Bustillos, of Redding, Calif., was treated for injuries sustained during the altercation at the scene, a Winfield police report states.

Cowley deputies, Winfield police, Winfield fire and EMS and two rural fire departments responded around 2:30 a.m. to a fire on the northeast side of the lake near 161st Road, where a fire was traveling east toward some structures, Winfield Fire Marshall Chad Mayberry confirmed.

The reporting party stated that the individual who started the fires was still at the lake causing a physical disturbance and damaging property, according to a sheriff’s office press release.

Beyard and Terry were transported to the Cowley County Jail and released on bond. Beyard’s bond was $5,750 and Terry’s bond was $2,750.

The fires remain under investigation as of Tuesday.