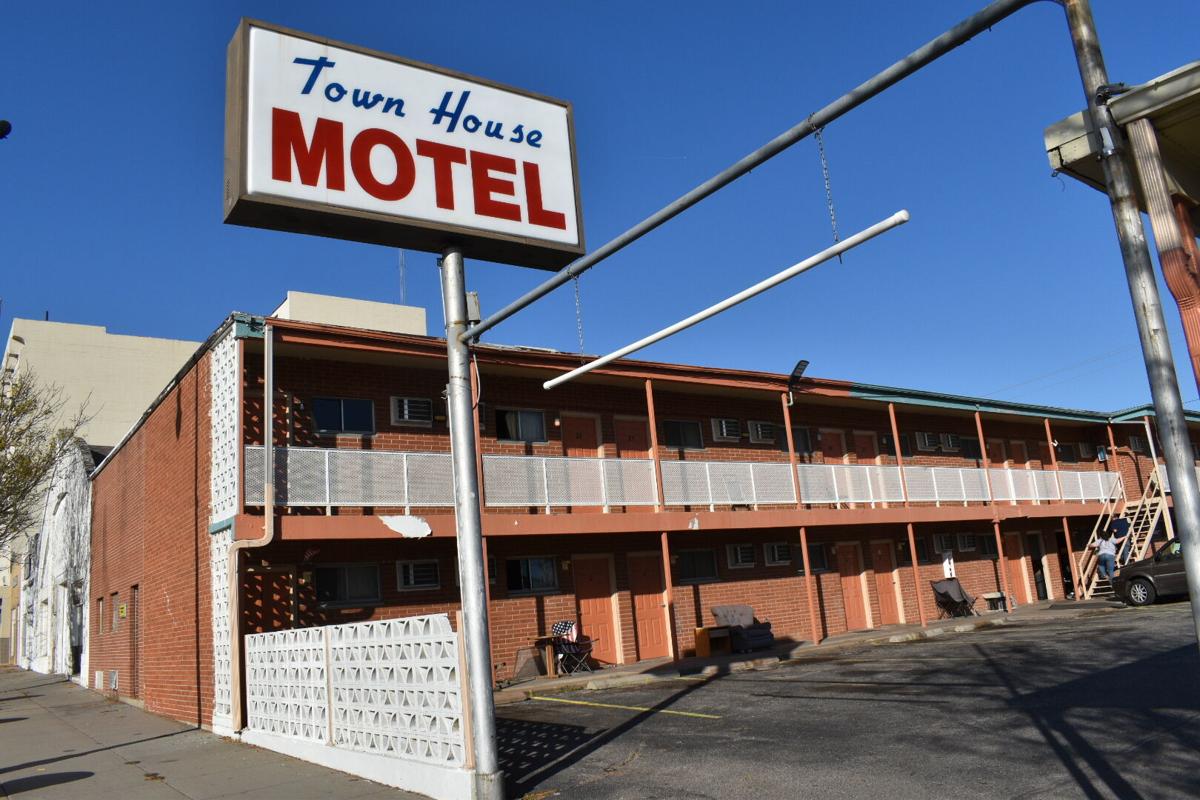 Occupants of the Town House Motel, 426 S. Summit St., in Arkansas City, were notified Monday of the owners’ intent to close the facility. For many of the residents, the motel has provided low-income housing. The facility has also served as low-cost emergency housing for those with no place to stay. 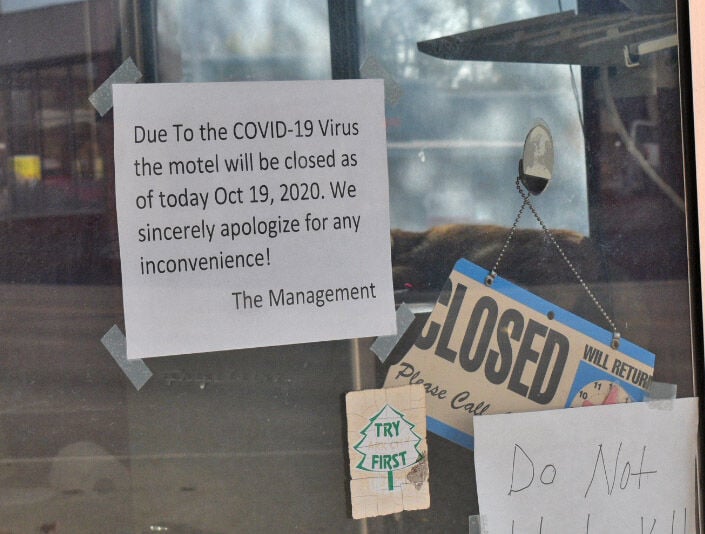 Occupants of the Town House Motel, 426 S. Summit St., in Arkansas City, were notified Monday of the owners’ intent to close the facility. For many of the residents, the motel has provided low-income housing. The facility has also served as low-cost emergency housing for those with no place to stay.

Occupants of the Town House Motel in Arkansas City were notified Monday that the owner has decided to close the downtown motel, which serves as long-term, low-income housing for some residents.

According to hotel manager Sandy Hawkins, the announcement came with no warning. She said the owner, who she identified as Hasu Bhakta, had posted a notice stating that the motel was closing due to COVID-19.

“The next day he had the electricity turned off,” she said. “The residents were given zero notice.”

The power has since been turned back on, but the fate of the motel and some of the residents is uncertain.

Lavena Shawn Wilkerson, a resident at the motel, said that the Arkansas City Water Department was at the motel Tuesday to shut off the water. Mike Bellis, building official of the Neighborhood Services Division, said Friday that the motel owner had asked for the water to be shut off, but the city did not take that action.

“Eventually he called back and told them to leave the water on,” Bellis said.

Wilkerson said on Tuesday somebody was on site taking measurements, photos of the rooms, the electrical boxes and the rest of the property.

She said an Evergy employee told her the power was being turned off for renovations.

Wilkerson said that several of the residents have health issues. Not having power could harm some of the occupants.

“We have people here with health problems, people on oxygen,” she said. “We have families, college students, pregnant women, seniors and people with mental illness.”

Wilkinson said due to the efforts of Arkansas City Police Capt. Eric Burr, the power was restored late Thursday afternoon.

Burr said Friday that the situation was still under investigation, and he was not able to share the details.

“We’re obviously trying to contact the owner and work out exactly what took place,” Burr said.

Sandy Durham, who recently retired from Family Life Services, said the motel, at 426 S. Summit St., provides low-cost emergency housing for those who have no place to go. That’s where the ministerial alliance sends people who need shelter.

Many people living at the motel are only one step up from homelessness, she said. Ark City is in dire need of a homeless shelter, even more so now due to the motel’s closure.

“With this hotel closing down, we don’t have any other options,” she said.

Hawkins, the hotel manager, is also a resident of the motel. She said it serves as a permanent residence for many staying there.

One person has lived there for more than 14 years. She said no provisions have been made for the occupants and no deadline has been given for them to vacate the building.

“He’s not telling them anything,” she said. “He’s just coming in and doing whatever he wants to, when he wants to, without saying anything to anybody.”

Property records show the motel is owned by H R Incorporated. Attempts to find contact information to reach the owner Friday were unsuccessful.

Hawkins said she has had very little communication with the owner and doesn’t even have his phone number.

She has no idea what the future holds for the motel. She said the owner has said he was closing it down to make renovations, but she thinks he intends to permanently close it.

Hawkins said that Mid-Kansas Community Action Program has been helping residents to apply for housing assistance.

She has also applied herself, but has no guarantee that she will qualify.

“We don’t know what we are going to do right now,” she said. “That was our place to live, that was our job, that was everything.”

Hawkins said she has worked hard to change the motel’s image from that of a drug motel.

“I’ve spent the last four years, step by step, trying to turn it into a reputable motel,” Hawkins said.

Please tell me the city council knows who the owner is and are able to communicate with HR Incorporation. I certainly hope I won’t be reading in the weeks ahead that council members are in the dark and restricted legally from intervening. Once again, another long term powder keg that ignites and explodes and responsible oversight is nowhere to be found. Chasing our tails for 40 years!