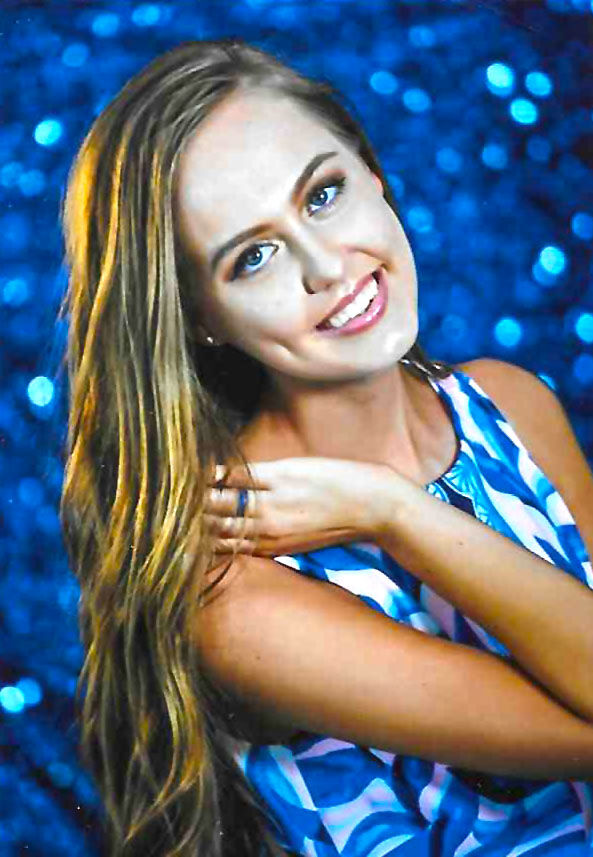 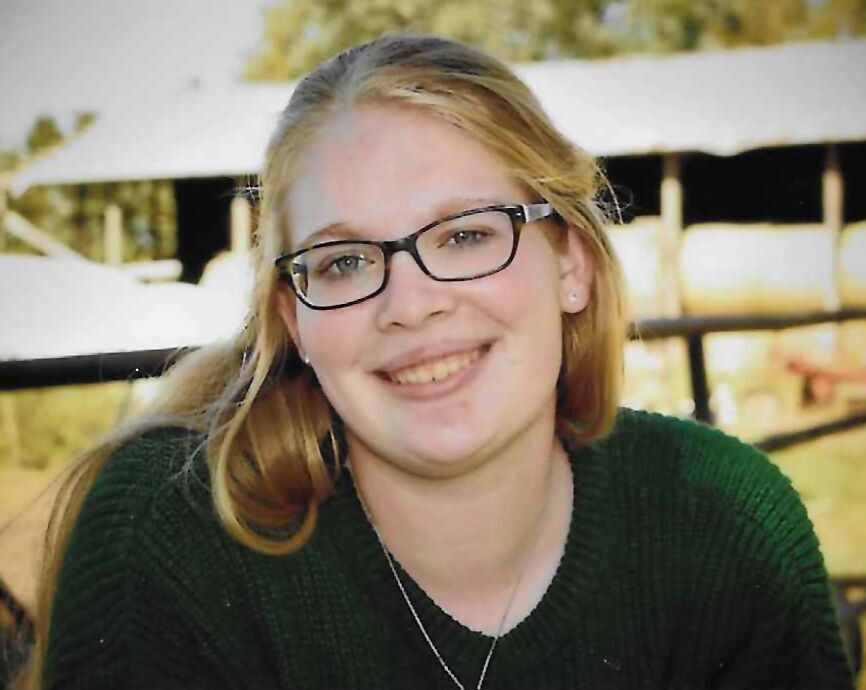 The Winfield Noon Kiwanis Club recently named two scholarship recipients for the 2021-22 school year. Each stipend was in the amount of $500. Applications were available to area high school seniors, specifically those in Burden, Dexter, Udall and Winfield.

Kiwanis is an international organization of volunteers whose basic tenet is service to children and communities. They are sponsors of the Builders Club for students in middle school and Key Club at the high school level. Both groups focus on community involvement through volunteerism. Past and current members of both clubs were encouraged to submit applications, as well as any high school senior who was actively involved in volunteer projects.

The scholarship committee selected these recipients:

• Addison Barg is a 2021 graduate of Winfield High School. She was a member of both Builders and Key Clubs during her school career. She plans to attend the University of Kansas this fall to begin studies to become a pediatric cardiologist. While at WHS, Barg served as a teacher’s aide for the Health Science Careers instructor. She held local and state level offices in Health Occupations Student Association (HOSA). In addition, she gave her time at preschool and elementary school carnivals and family nights. Barg also volunteered numerous hours in the community, including Isle of Lights set up, creating and organizing a hat and mitten drive while in Key Club, and helping in her church nursery and VBS. She is the daughter of Jeff and Roletha Barg.

• Melissa Henderson is a recent graduate of Central of Burden High School. Her plans are to attend Cowley College in the fall. She has a couple of areas of interest in regard to her major. Henderson is employed at a local fast food/ice cream restaurant. She also has experience being a babysitter, a house sitter and doing farm work.  She has been involved in many service projects through her 4-H club. Henderson started a project called “Wrapped in Love” that she has continued for about three years. She crochets baby blankets for newborns at the hospital. Henderson also crochets shawls and lap blankets for the residents at the Winfield Veteran’s Home. At school her volunteer activities included helping set up for school dances and working at the elementary school carnivals. Melissa’s parents are Vance and Becky Henderson.