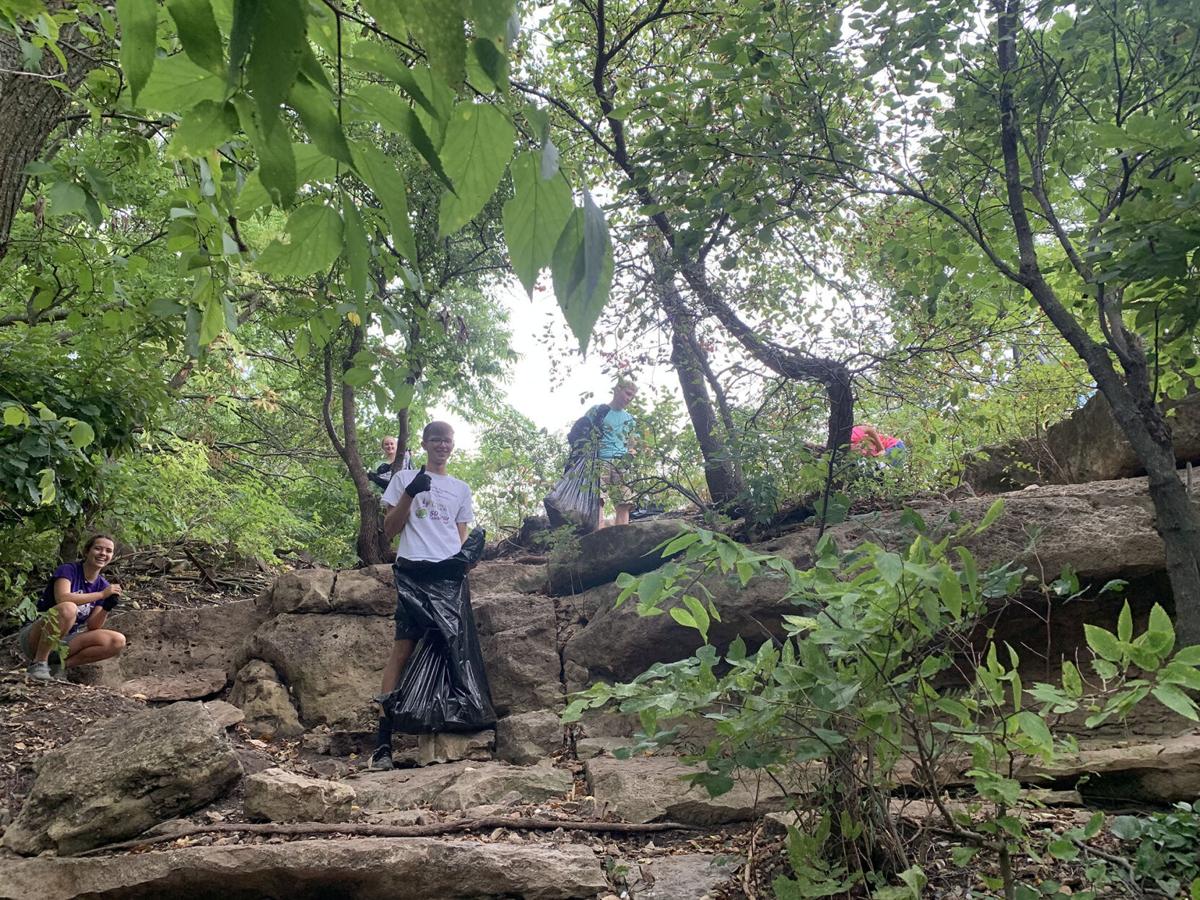 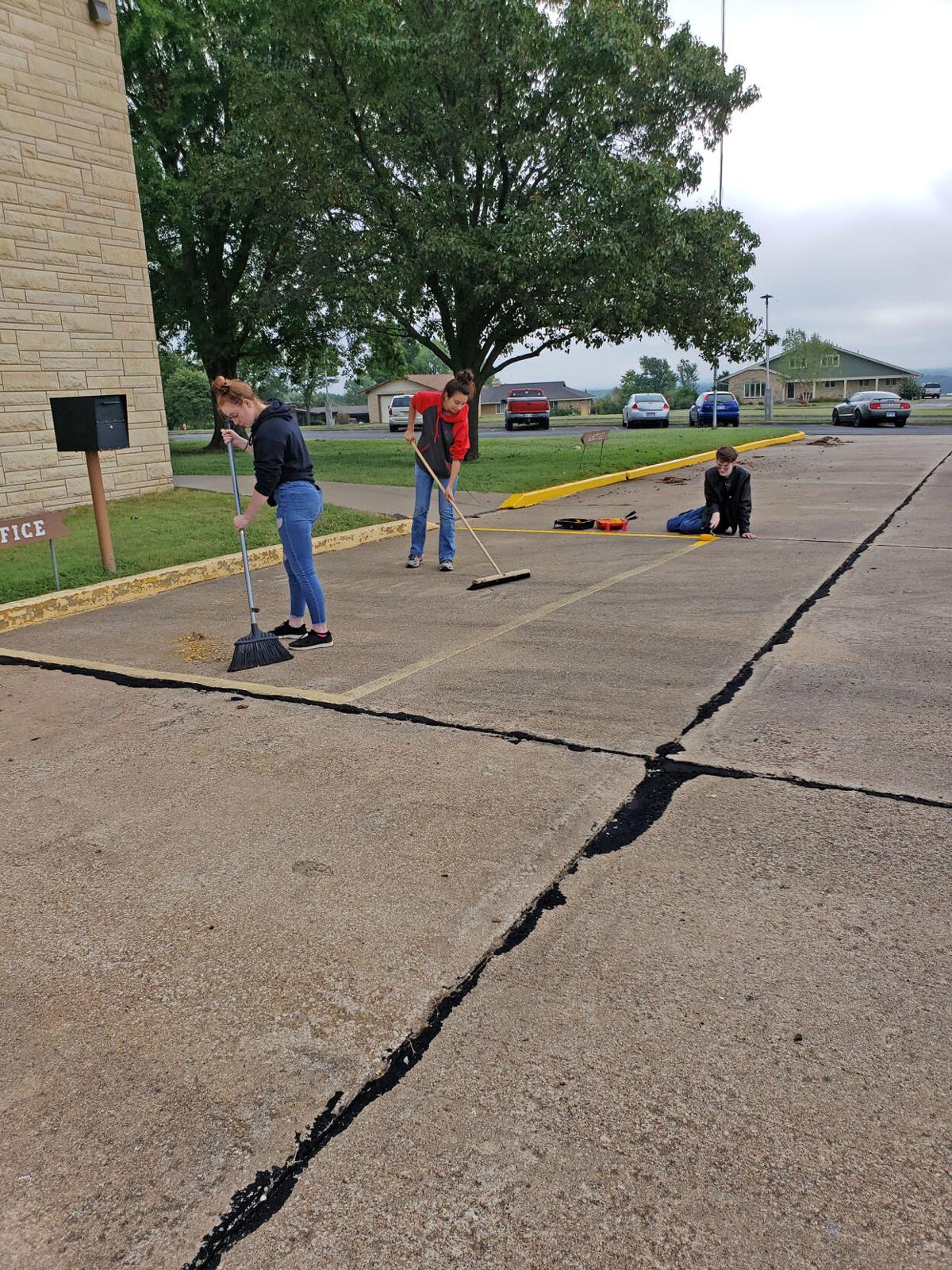 According to ACES sponsor James Fry, the group picked up more than 25 bags of trash.

“It was a good day of getting to know each other,” Fry said.

“They all worked very hard and we will be going out to finish this week,” ACES sponsor James Fry said.

The ACES program involves active participants in the local community, selflessly giving of their time and talents. Connections are made between classroom work and work in service.

Should Kansas drop the extra unemployment aid to spur people back to work?